Pests You Should Be Alarmed On First Sightings 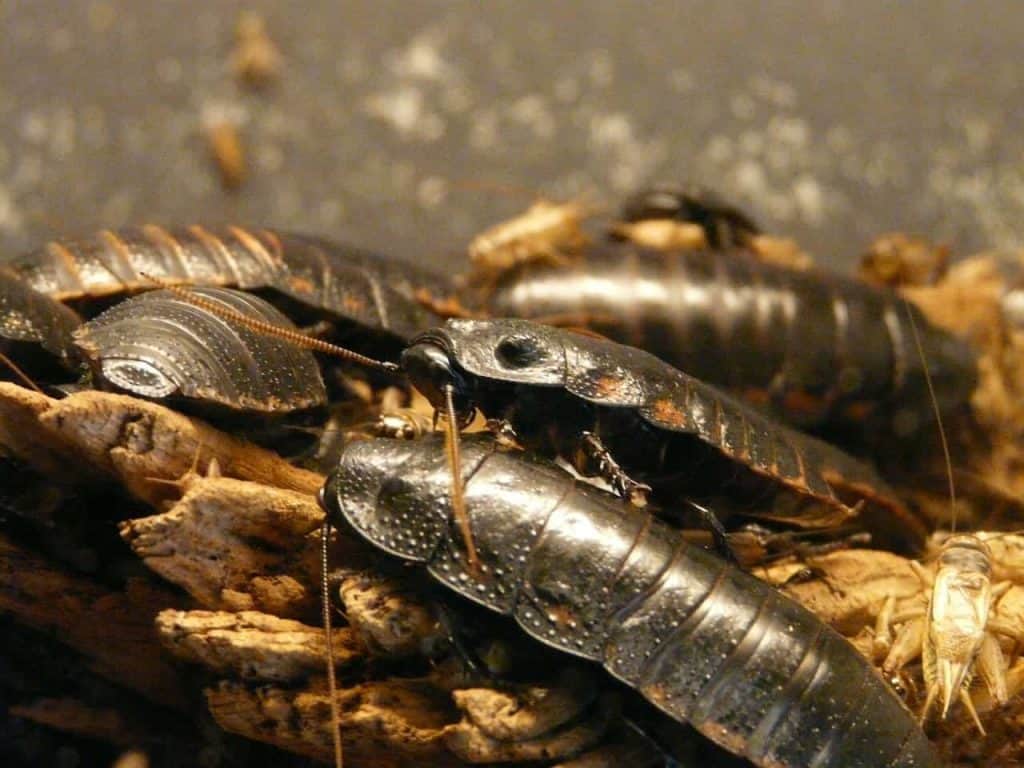 According to a survey conducted by the National Pest Management Association, bites account for more than ninety percent of the reported signs of pest infestation. But, only more than fifty percent of these people ask for treatment for their bites and welts. The said survey also revealed that some of them were only able to find obvious signs of skin reactions two or three days after being bitten. This goes to say that many people are unaware that pest infestation was already full-blown and it is only when they were harmed that they notice its existence.

In Sydney, you’ll not only find the famous Opera House and Harbour Bridge. You may also find some termites and cockroaches as two of the most common pests that infest some areas in the city. Since these pests can be so tiny they can hardly be noticed by the naked eye. If left uncontrolled, they can cause a myriad of harmful consequences.  This is why at first sighting, one must take action right away. However, finding a solution to pest infestation is better left to pest control Sydney professionals due to the fact that the process can be risky. Besides, a full-blown pest infestation may not be completely eradicated if you’ll only depend on your DIY knowledge of resolving such issues. Below is a list of some of the most dangerous pests that have to be eliminated on first sightings:

Mosquitoes are not only annoying. They are also considered as one of the most dangerous pests in the world. Despite their physical size, they are capable of carrying and spreading fatal diseases to humans. In fact, mosquitoes are responsible for the deaths of millions of people every year, according to the World Health Organization. These pests are responsible for Zika, dengue, malaria and yellow fever outbreaks in many countries worldwide. So, once you spot these creatures flying around your area, call on the professionals right away to have their breeding place destroyed. 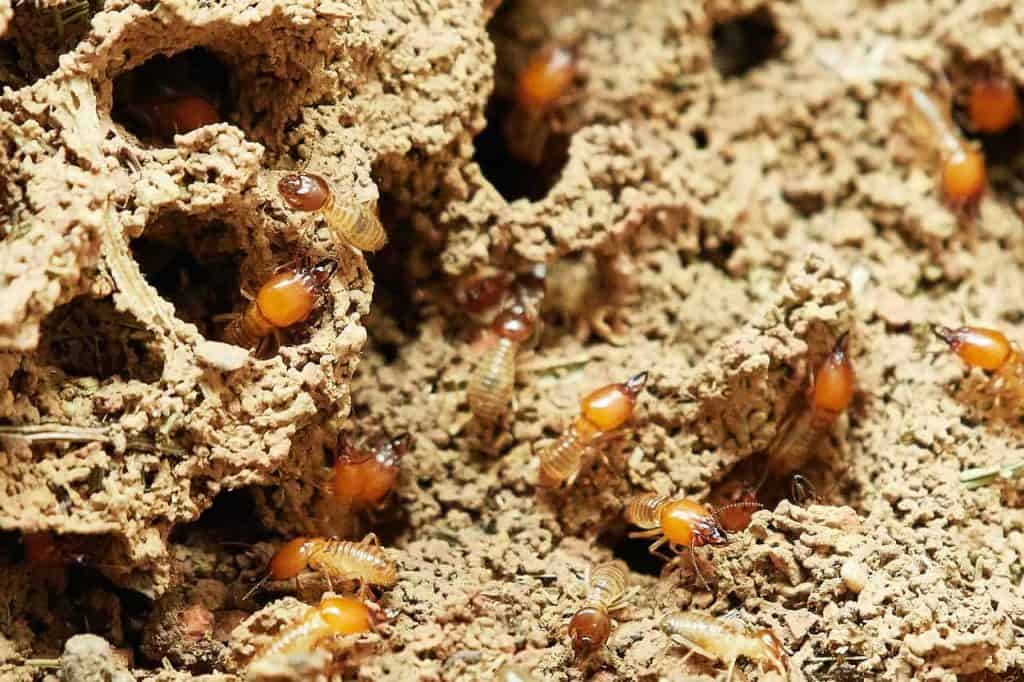 Termites may not pose serious harm to human beings especially to those who are not prone to allergic asthma. However, termites can cause serious damage to properties. They are also very difficult to exterminate. Thus, once you found some termites in your area, ask for help from the experts to eliminate them.

These are blood-sucking insects that can be carriers of Chagas disease which can cause serious stomach and heart problems. Once the bug is done feeding on human blood, it will defecate and its parasite-containing poop will be transferred into the open wound caused by the bug. In 2011, this kissing bug caused serious infection to 1,928 residents in Australia. To date, there isn’t any effective vaccine that can counter the effects of this life-threatening infection caused by Chagas disease brought about by the kissing bug.

Cockroaches are usually identified by their long antennae and long legs. These insects are scavengers and would never stop looking for food. Their constant search for food could sometimes lead them to your home or commercial establishment. These cockroaches can be carriers of parasites that can cause Pollo, Dysentery and Typhoid fever. Their feces, saliva and even those fallen parts of their bodies can produce allergens that may trigger the onset of asthma symptoms.

Whether it’s your home or commercial establishment that’s infested with pests, better call on the professional exterminators to do the job for you. This is to ensure complete elimination and lessen the likelihood of recurrence.

Thank you for subscribing.

we respect your privacy and take protecting it seriously